Food waste is a systemic problem – quite literally. It’s the result of a world in which ‘fresh’ is the norm, and ‘always availabe’ the premise. Strawberries in the middle of winter, mangos year round, sweet potato whenever you want – the consumer asks, the industry delivers, abundantly. In the process however, a lot of food falls by the wayside: too big, too small, to ripe, too much spots on their skins… not perfect.
At the same time: too much food is being produced, simply to make sure there won’t be too little. All that overflow produce faces the same fate as the ugly bunch: land fill. Or, slightly less bad: a digester that transform them into bio gas.

… and the Ugly Food Rescuers Club – a hyper local solution 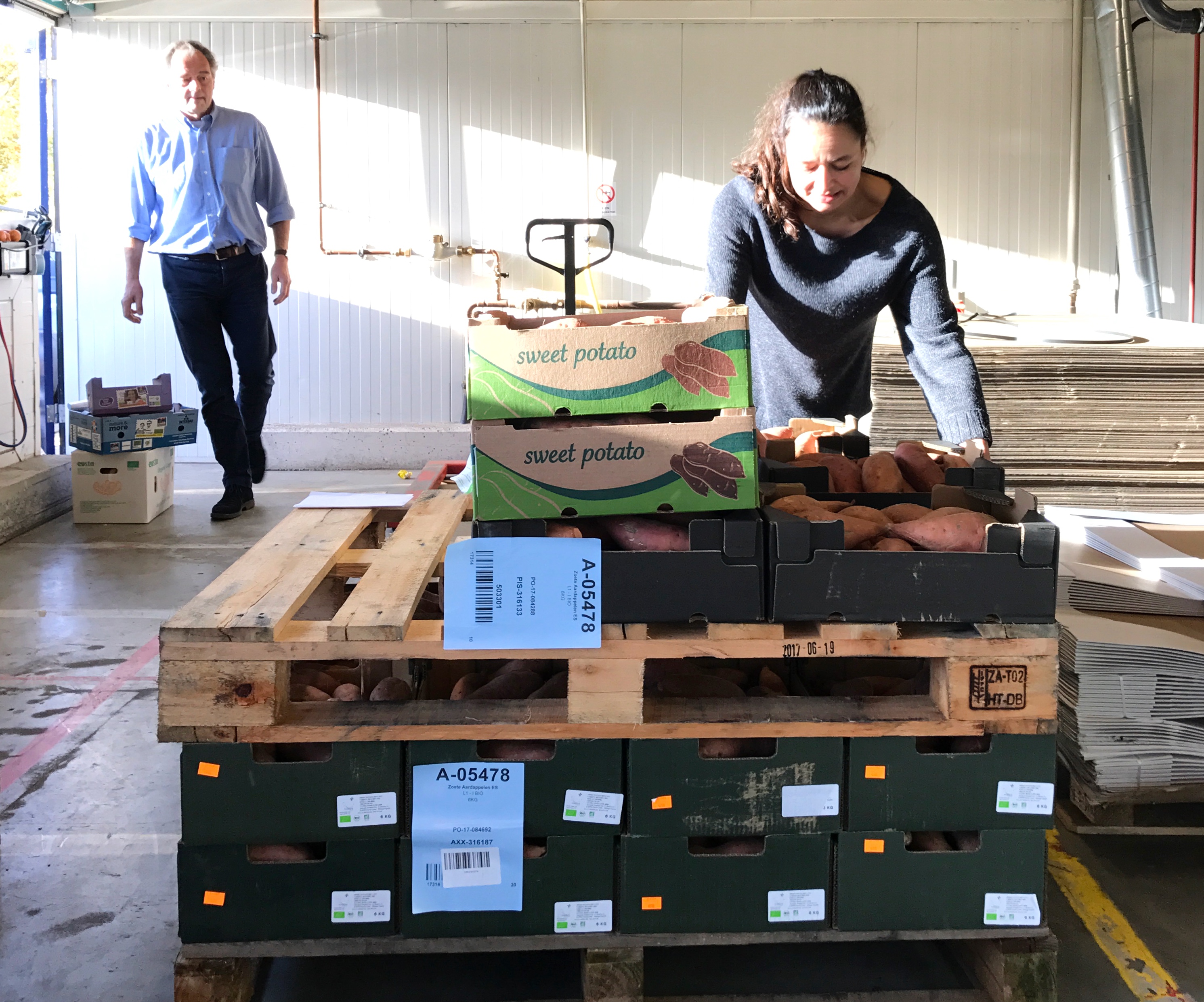 The very first waste stream the Ugly Food Rescuers Club saved: 3040 sweet potatoes. This pallet is part of a line of 10, all in all 10.000 kilograms unwanted yams.

Now, saving ‘only’ 1000 kilograms sounds neglectable. A drop in the ocean. But that’s exactly the aim of these rescuers: every drop is a drop. Every consumed yam is a consumed yam. If we were to eat the whole lot of those 10.000 kg unwanted veggies, we’d eat 30.400 yams. That’s not a mere drop in the ocean – that’s a monsoon.

So let’s fight food waste – by eating it. One sweet potato at the time!

The waste streams the Ugly Food Rescuers club work with are given to us by Eosta, the Dutch market leader in the distribution of organic exotic fruit and vegetables. Their label Nature & More provides the marketplace with greater transparency related to the quality of organic products. There can be no sustainability without transparency. Via Nature & More retailers and consumers can easily acces unique background information about the growers and their ecological and social commitment. 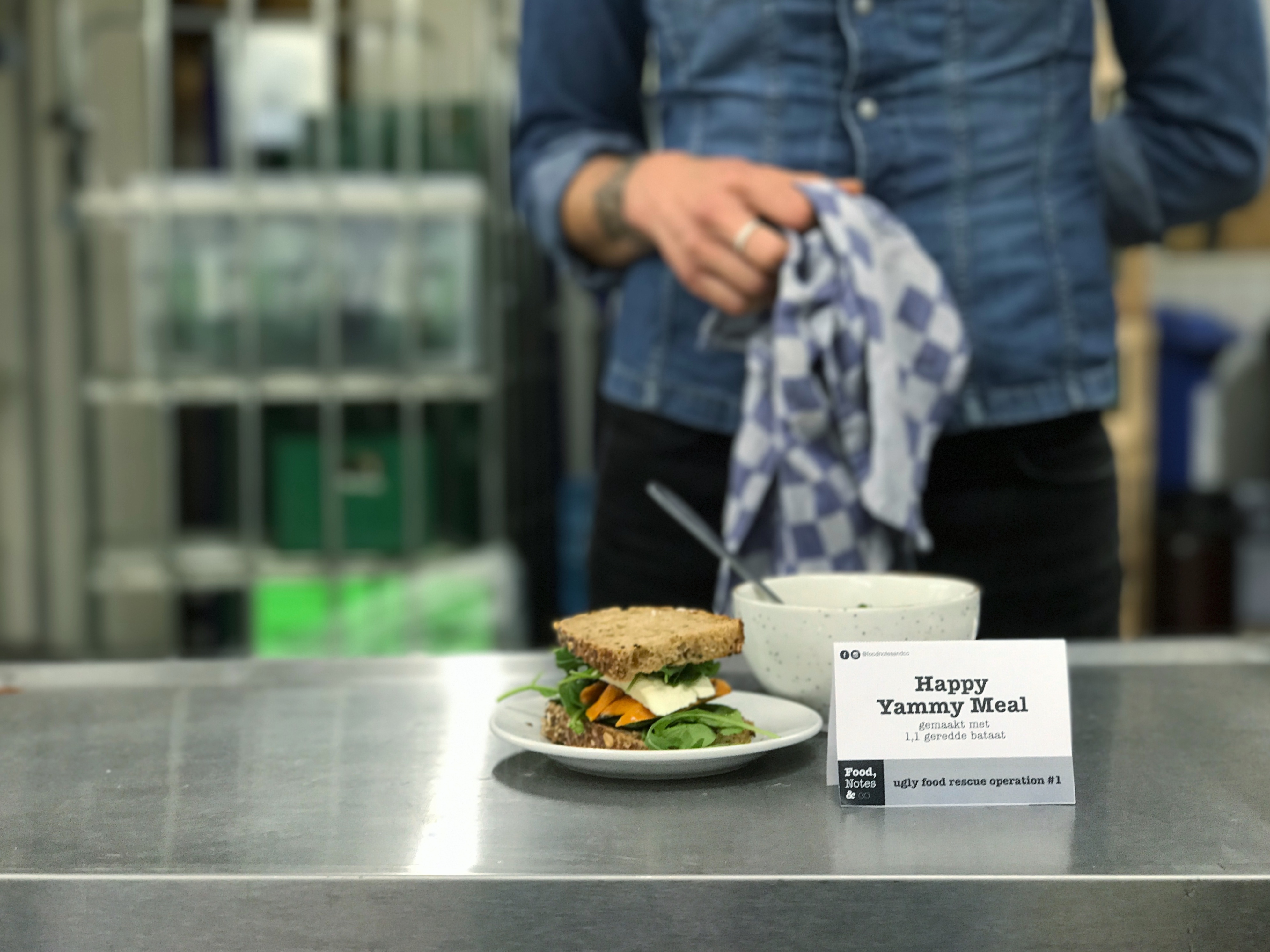 The Ugly Food Rescuers Club is a dynamic, ever growing community. Among the first to join are the chefs, smoothie makers, neighbourhood cooks of, among others:

Rotterdamse foodpreneur on no waste mission?

Are you a Rotterdam based foodmaker, chef or foodpreneur – and do you want to work with our Good Food Wastestreams?